Who is “Gee Gee”?  A person may describe him as a Drummer/Producer that is “so captivating that he draws you into his world.”  Gerald “Gee Gee” Harbour was born September 13, 1966 in Los Angeles, California.  As a toddler Gee Gee began his interest in music by beating on pots and pans in his mother’s kitchen, and finding his way to sleep under the piano at church.  You can say Gee Gee was destined to live his life filled with music and be extraordinary at it. Early in his career, the self-taught drummer played in night clubs at the age of 16, he was allowed to play in the club but after his set he had to stay in the dressing room or sometimes the kitchen because he was too young. after being in many bands, he joined Aalternative rock band called “Shrine” where he was one of the first drummers to play keyboard samples from his Drum kit on trigger pads.  Gee Gee was a member of Shrine for 6 years, who were signed to Capitol Records.  He later went on to tour with MTV as the drummer for Tara Kemp.

Currently, Gerald “Gee Gee” Harbour is living in Atlanta, Georgia.  He is registered with BMI as an accomplished Drummer, Songwriter, Producer, and TV/Film Composer.  Gee Gee Spends most of his time working on new songs and new productions. 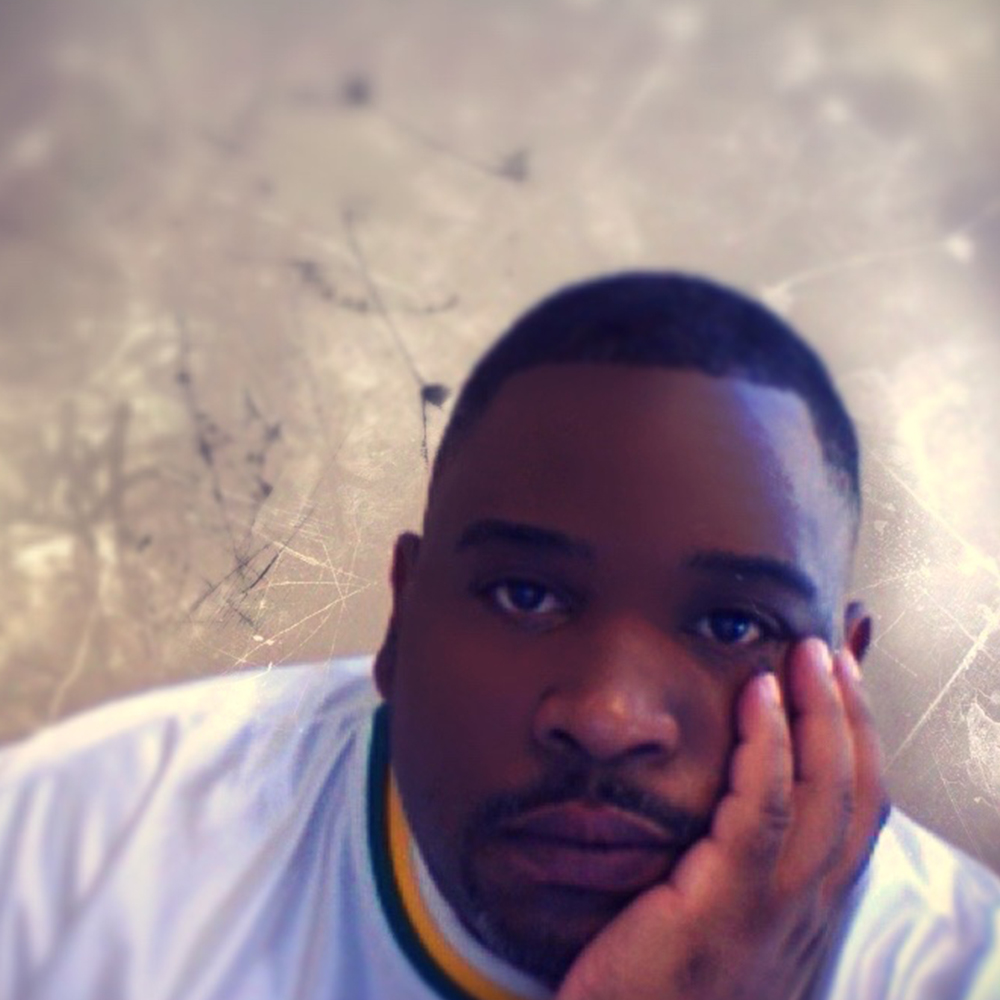