Mark Waldron has a vast background as a songwriter, composer and musician, with nearly 30 years in the music and entertainment industries. His songs have been recorded by numerous independent artists in both country and pop contemporary.  As a composer, his music has been featured on ABC, NBC, CBS, Discovery, Animal Planet and ESPN, as well as numerous other commercial projects.

Mark has produced and played on hundreds of demo and master recording sessions as a songwriter and composer in Los Angeles, Nashville and Atlanta.

From the “Beatles” school of songwriting, Mark’s song catalog is filled with strong hooks and melodies that tell stories filled with themes of God, country and family. With his varied musical background, his songs range from traditional and pop country, to jazz and blues.

When he’s not writing songs or composing music, Mark spends most of his time trying to keep up with two daughters and fighting a rabid golf addiction. 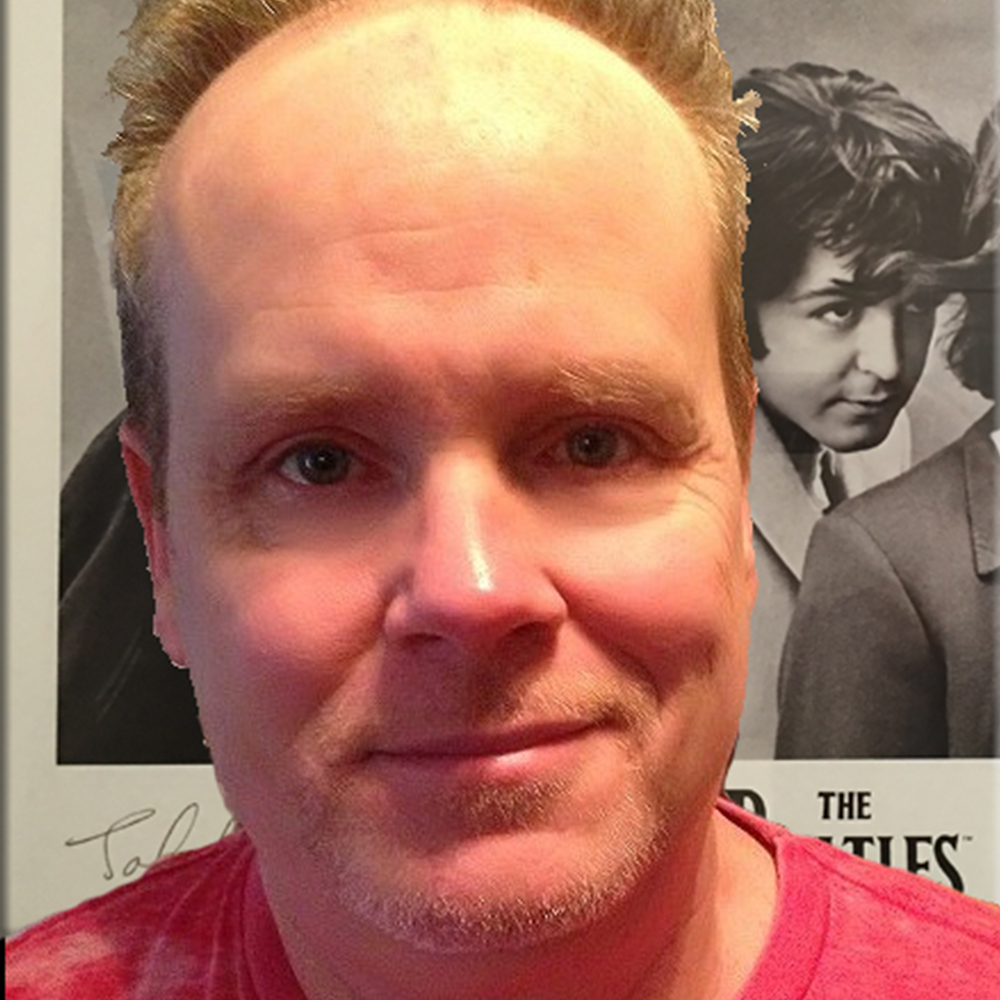