Rickey Thade Cole can be described with one word – Infectious! A strong dose of swampy country, rock and mature soulful ballads are just a part of the recipe for his unique music, which will keep you on the edge of your seat from the first cut to the final note.

Rickey grew up in Kennesaw, GA practically with a guitar in his hands. Raised up and influenced by some of the greats, Johnny Cash, Brad Paisley, Tom Petty, Waylon Jennings and the Beatles, just to name a few.  Rickey states “ It’s been a dream to share my style of swampy country rock with the world. I hope my songs will bring a little joy to some ones life when they hear it”

Rickey teamed up with co-songwriters Chas Childers, Corey Lee Barker and Will Stephens with some of Atlanta’s best musicians and engineers to bring us six powerful songs that are musically infectious, and individually personable. 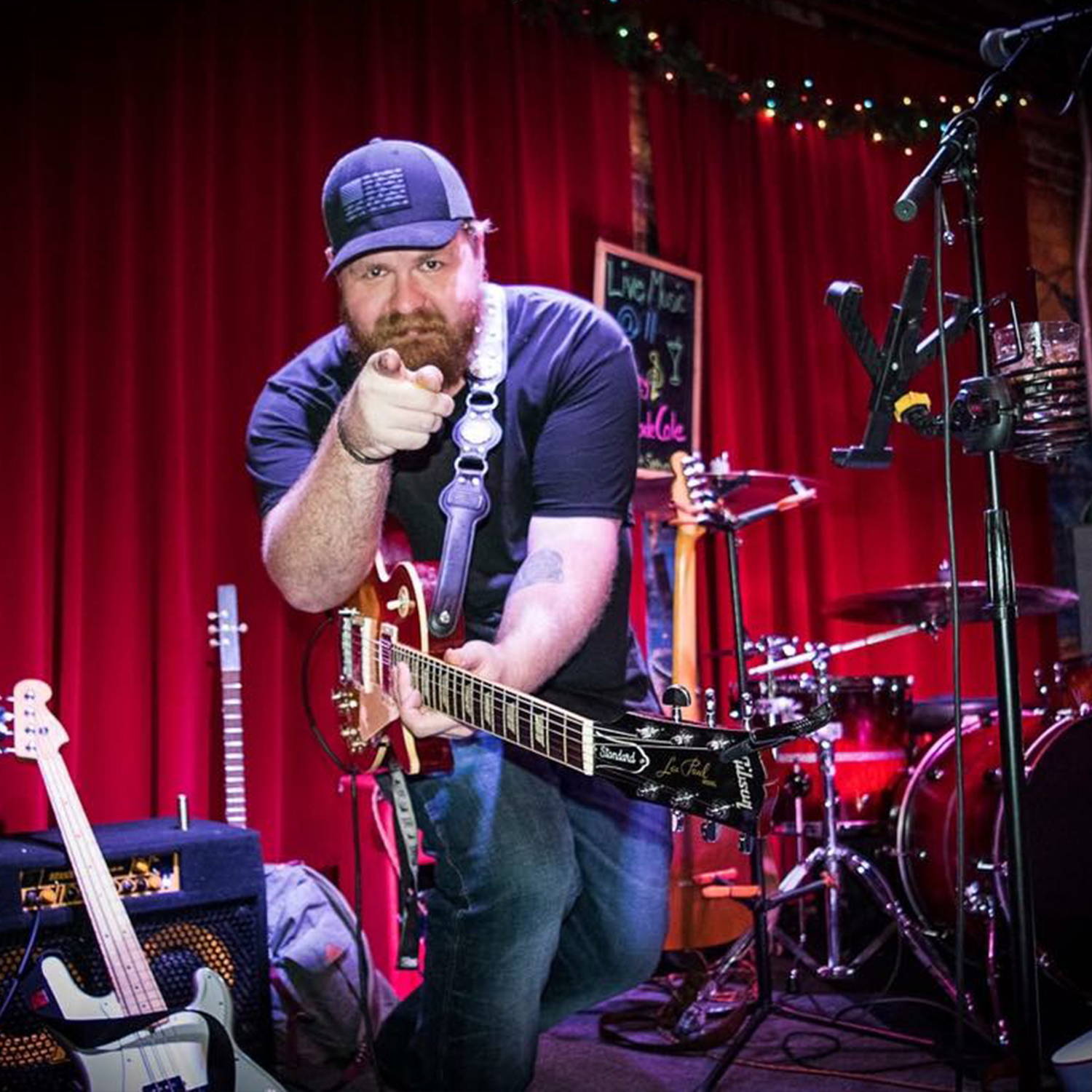