Tucker Carnes was born and raised in the great state of Georgia. Tucker began writing and singing in high school when he teamed up with hometown friends to make music.  What started as a campfire quartet quickly jelled into a tight-knit group of musicians. Tucker helped pin the lyrics to the band’s unique melodies and helped define their musical style.

Tucker began playing at churches, festivals, and coffee shops around the Southeast and in the summer of 2013 he and his band recorded their first EP (Lasso). The independently released demo was enough to capture the attention of producer Chas Chiders, who signed Tucker to an exclusive writers contract to EMG/CCM Publishing.

Tucker lives in North Georgia with his beautiful wife Jessica and their amazing young son Canon. 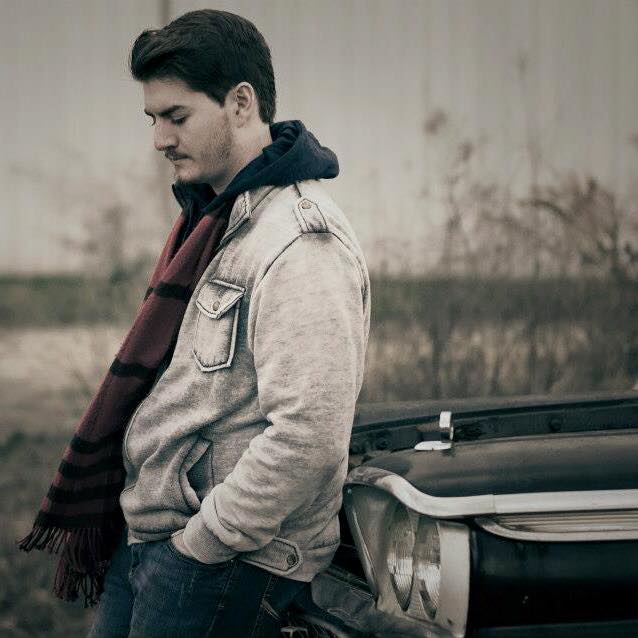