A true country boy; born and raised in Georgia.

Will Stephens grew up in the Cherokee County area and began writing and playing music at 15, right after receiving his first guitar as a gift.
He developed his talents early on through leading worship in his local church groups.  After high school graduation, Will continued playing his own music and songs as frequently as possible which finally lead him to traveling all around the south, full time with Corey Smith from Athens, Ga.  While on the road with Corey Smith, Will was fully exposed to many incredible and talented songwriters and artists from all different genres, Brantley Gilbert being the most recognized.

When the traveling finally came to an end, Will went back home and jumped back the “real world” of working hard and doing the daily grind of life.  That’s when his songs began to come more natural to him and also more refined and from a mature perspective.

Will Stephens finds great joy in being a husband and father and running his own small but he still manages time to go out and keep singing and playing, and most importantly he never forgets to make time for a song that needs to be written and shared by others. 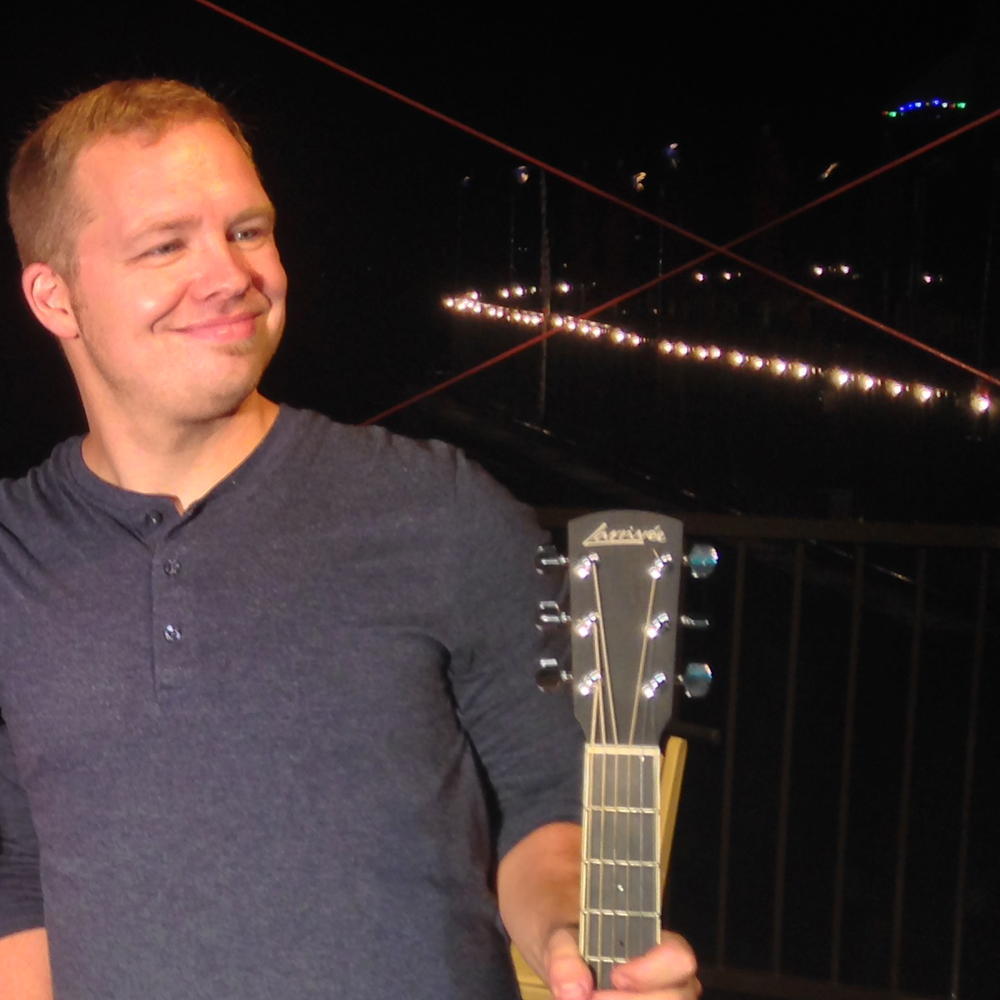